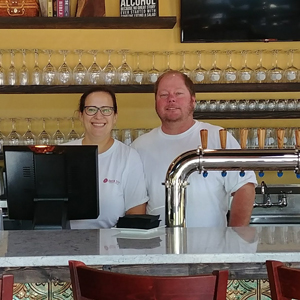 For Charles Read, the love of food and cooking started at the Outback Steakhouse where he worked while he pursued his degree in hospitality management at the University of Alabama. It was something he just couldn’t shake, so he became a teacher’s assistant and managed the student-run restaurant on campus.

“Food is a special industry,” he says. “You have to be passionate or you won’t make it.”

Fortunately, Read is full of passion. Thirteen years ago, he left behind his old life along the Alabama Gulf Coast and Florida Panhandle and moved to Charlotte to pursue a culinary arts degree at Johnson & Wales University. He achieved his goal in 2009. By then Read and his wife, Cat, had fallen in love with the city.

Queen City Craft & Gourmet joined the Promenade on Providence community in September 2018. QCCG offers a fine-dining experience in a casual atmosphere. On the menu you’ll find cheese and charcuterie plates, muffuletta, shrimp and grits, fried green tomatoes, onion soup with melted gruyere cheese and chargrilled oysters, just to name a few dishes. At QCCG, there are always 20 beers available on tap from blondes and pale ales to IPAs and stouts. There is also a selection of sparkling wines, as well as whites, reds, rosé and ports.

“What Charles has brought to Promenade is an upscale but comfortable restaurant where you can just stop by for a drink or sit down to enjoy some of the best handcrafted food in south Charlotte,” says Jan Pugh, regional property manager at Childress Klein, which manages the retail center. 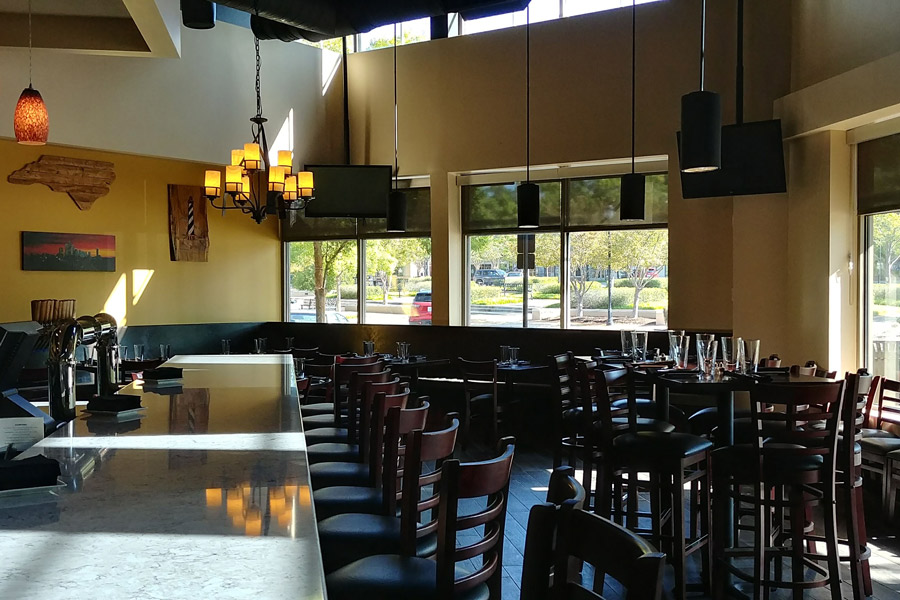 Read points out his restaurant is the first in the nation to do a daily cheese and beer or cheese and wine pairing. And as the weather warms up, he’s excited to feature a pistachio-encrusted fried brie cheese with honey poached pear dish, which he says is “extremely unique and probably the best bite in the building for its crunch and sweetness.”

“Our chef, Jon Yarbrough, is a great talent,” he says. “I give him free range to run the food and change the menu.”

The husband and wife duo love the layout of their restaurant as well as its proximity to several other independently owned places. This gives Promenade on Providence an old-world shopping vibe and makes it less corporate than other shopping centers, in their opinion. 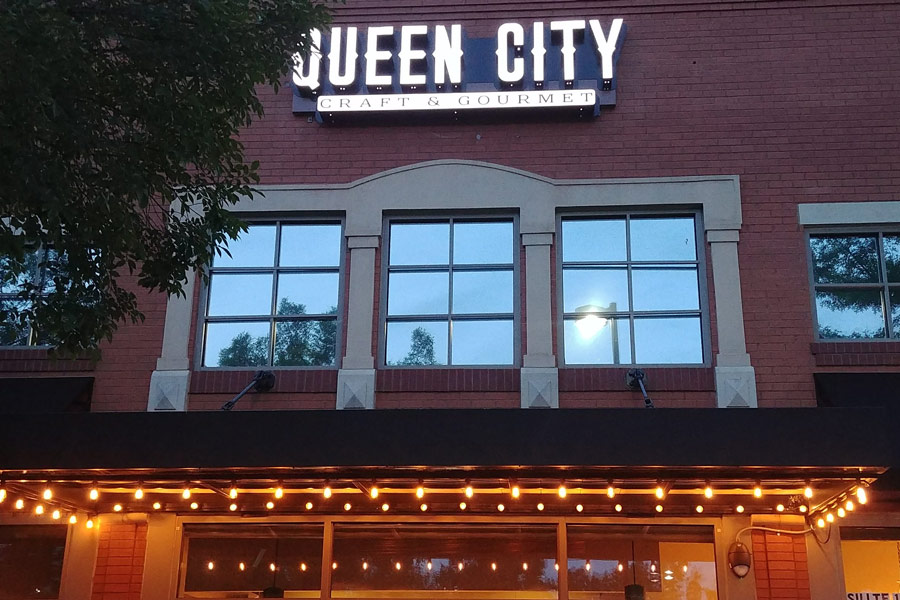 “We love the family feel of Promenade,” Read says. “That’s why we don’t do hard liquor or stay open until 2 a.m. We wanted to be about food first.”

Read is the type of business owner who makes an effort to speak to each customer who comes through his door.

“It’s a real pleasure to see this finally come to fruition and how it affects other people in the neighborhood during events like birthdays or anniversaries,” he says. “It’s gratifying to create a celebratory environment.”